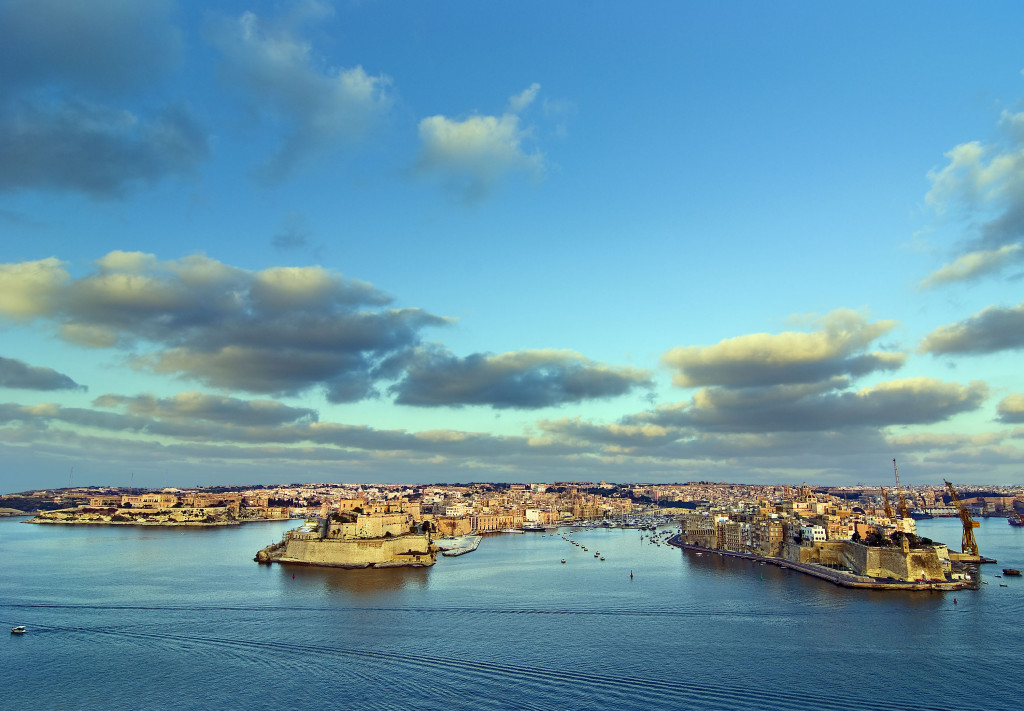 The 5* Le Meridien Hotel combines the charm of a boutique hotel and the relaxing feel of a spa resort. The hotel is a gem of contemporary design with impressive views of Balluta Bay. The hotel is located on a pretty promenade bordering the cosmopolitan town of Sliema and has easy access to many cultural and touristic sites. The Royal Malta golf course is nearby.

The hotel has indoor and outdoor pools, MyoKa Spa facilities which include sauna, hot tub, steam room, beauty salon and massage services to tantalize, refresh and relax guests. Dining will be in Scirocco Restaurant serving excellent Mediterranean and International cuisine.

Valletta, Malta’s Baroque capital and a UNESCO World Heritage Site, is built on top of Mount Sceberras, surrounded by harbours and sea on three sides. There are magnificent views from strategic points of its formidable fortifications, possibly the best medieval fortifications in the world, and still almost entirely intact. 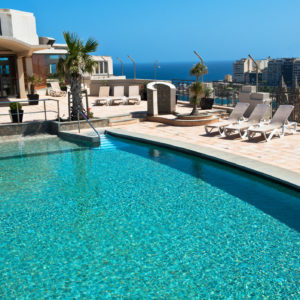 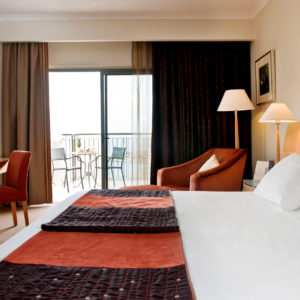 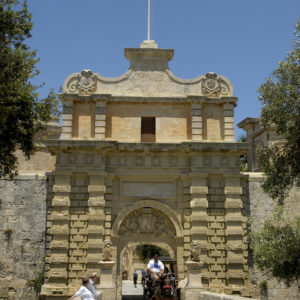 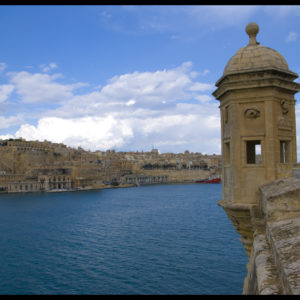 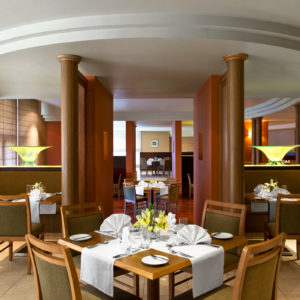 There will be an informative bridge programme led by Jack who will teach Andrew’s lessons and supervise the set hands. Flights and transfers are included in the package price. Lorna and I would be delighted if you could join us in Malta for a fun and informative Bridge holiday.

As ever, we will organise two interesting and cultural excursions:

The Three Cities tour commences with a cruise around one of the world’s deepest natural harbours and a backdrop to the two Great Sieges of 1565 and 1942. A detailed commentary will unfold the gallant history of Valletta and the Three Cities connected with these Great Sieges, as well as all the other places of interest including the historical fortifications, battlements and creeks which can only be admired from the sea.

Following this, a drive through Senglea, Cospicua and finally up to Vittoriosa – the historic fortified towns on the other side of the Grand Harbour from Valletta and then a stroll along the restored waterfront and the Maritime Museum, before lunch. After lunch, a brief tour around the Collachio (an area that used to be reserved for the Knights) will show you the many old Auberges of the Knights, and the Inquisitor’s Palace. 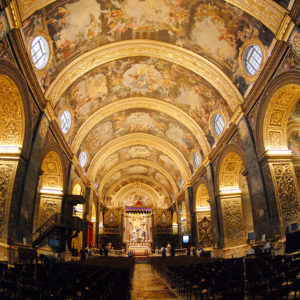 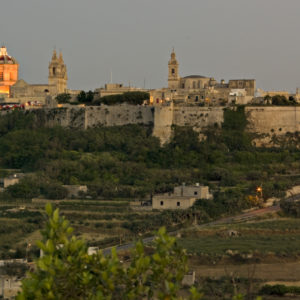 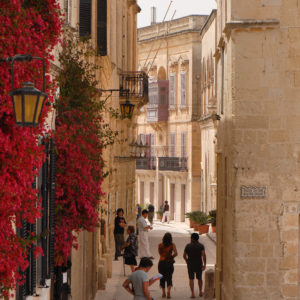 Excursion 2 – Valletta and The Silent City

A full day guided tour of the Capital city of Valletta and Malta’s old capital city, Mdina, also known as The Silent City. The entire city of Valletta, Malta’s capital, is inscribed as a UNESCO World Heritage Site. You will visit the Upper Barracca Gardens which command breath taking views of the Grand Harbour and the Palace of the Grand Master of the Knights of Malta.

After lunch the group will set off to Mdina, Malta’s old capital city. The tour includes a visit of Bastion Square and the bastions where one can admire the spectacular views, Palazzo Falson Historic House Museum and a walking tour of the Silent City with its winding medieval streets and impressive architecture.